The girls from Culture Gallery approached me about a joint venture with Nigel from The Yard, about a bid that they submitted to The World Design Capital committee. The idea was that they would transform Roodehek Road, the road where Nigel’s culinary babies “The Dogs Bollocks” and “The bitches tits” are based (depending on which time of day you get there), into the de facto Cape Town Art Street. A place of exuberant creativity.
I wouldn’t feel right taking up the position of “street artist” if my mission was not dissent. To be honest, the World Design Capital initiative seemed a bit dubious to me – Cape Town as a city space has always reproduced the spatial segregation implemented by apartheid, so the fundamental “design” of the city is pretty racist (letsbeH).
Conversely, I initially wanted to title this piece “the city dances to death and taxes” (another brilliant Johnny Foreigner lyric), buuut…that would have been too morbid. Instead I opted for optimism – SO: to every person who has sought to profit off the emerging talents in the city during the year 2014, I hope you stay to appreciate the creative beast you’ve stirred.
(PS – I’m a pretty shitty street artist, so watch this video of me tracing a digital drawing from a projector)
(PPS – my homie Ninja Bread Boy, who is the legit street artist, reached the papers with his pictures of “pigs wearing party hats” LOL.com) 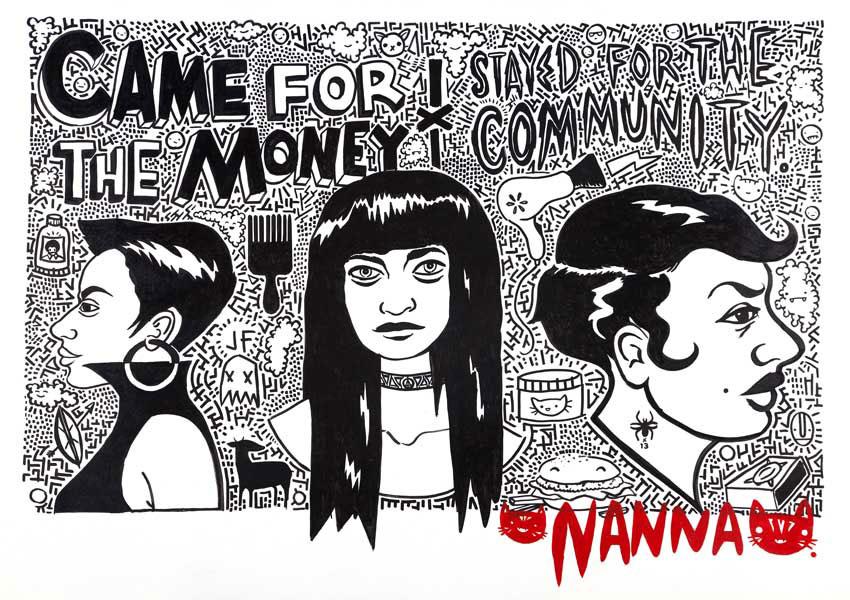 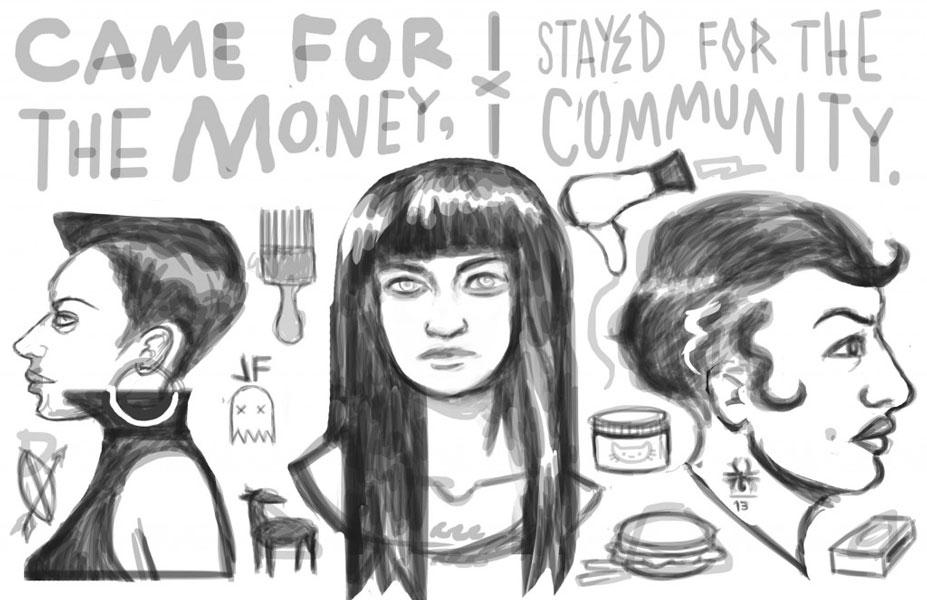 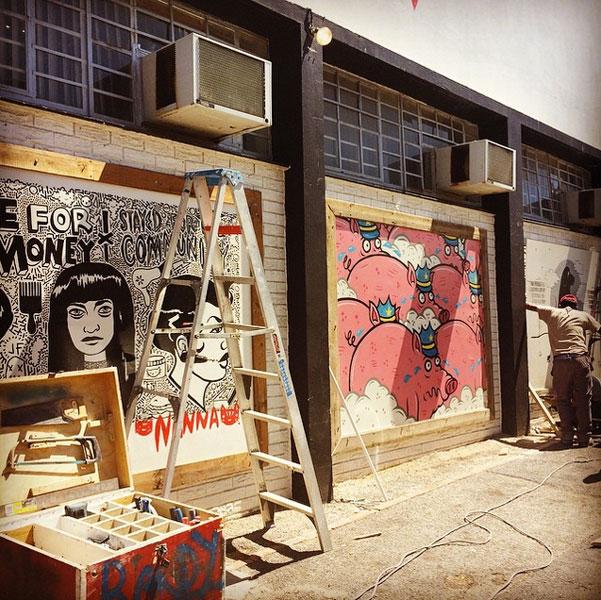 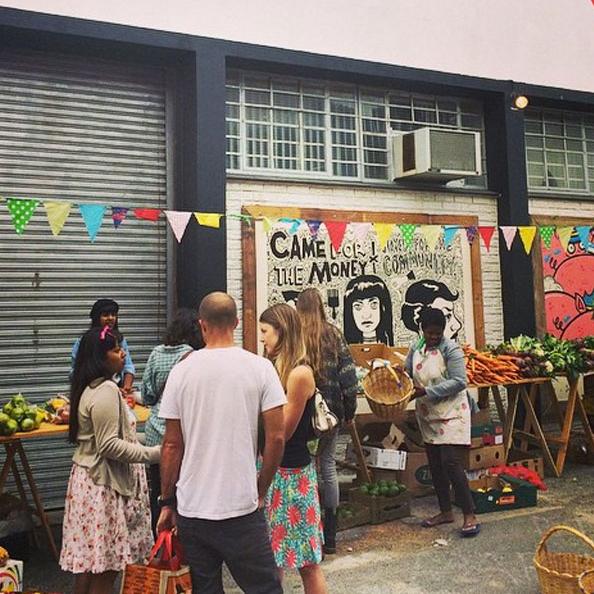 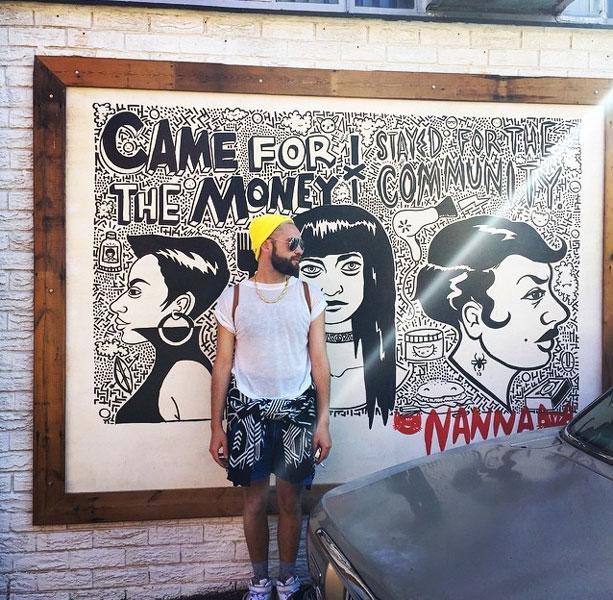