The team from Spaza came with with the #012TCG (012 Trading Card Game) “because the creative scene deserved a high-five!” Spaza Studio created collectable cards that people could play with and trade. Each card depicted Pretoria’s current influencers as well as the legendary in the local art and music scene. Influencers ranged from the rockstars, the artists, the local companies and the guys behind the curtains, resulting in 113 different illustrations in total.” For the 012 TCG I illustrated Celeste Theron, Ben Rausch and Matt Suttner. When the collective decided to do the same for the Cape Town creative scene, I illustrated the illustrious Fiance Knowles, and the visuals wizard Inka Kendzia. 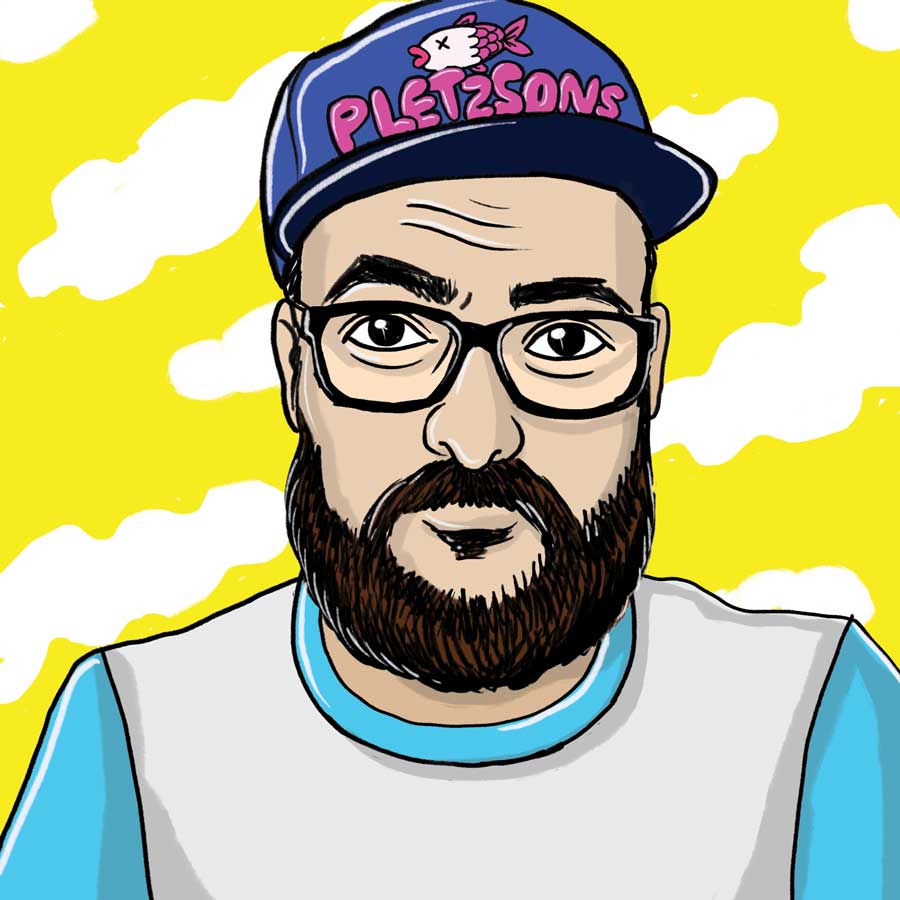 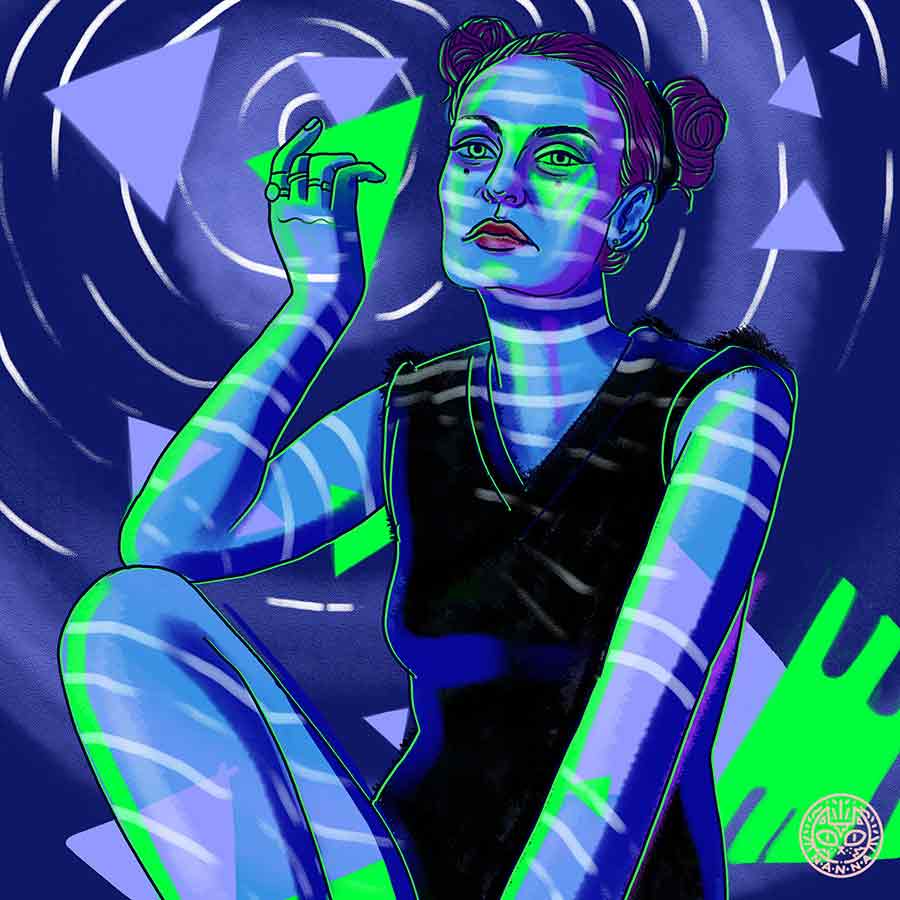 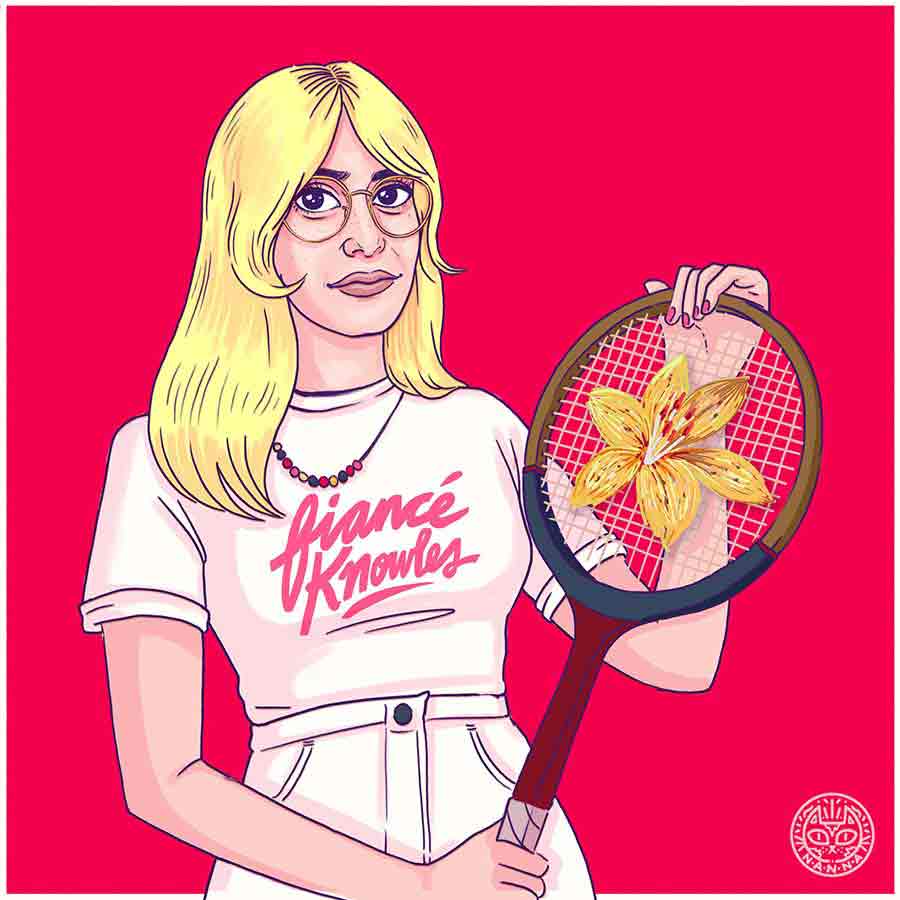 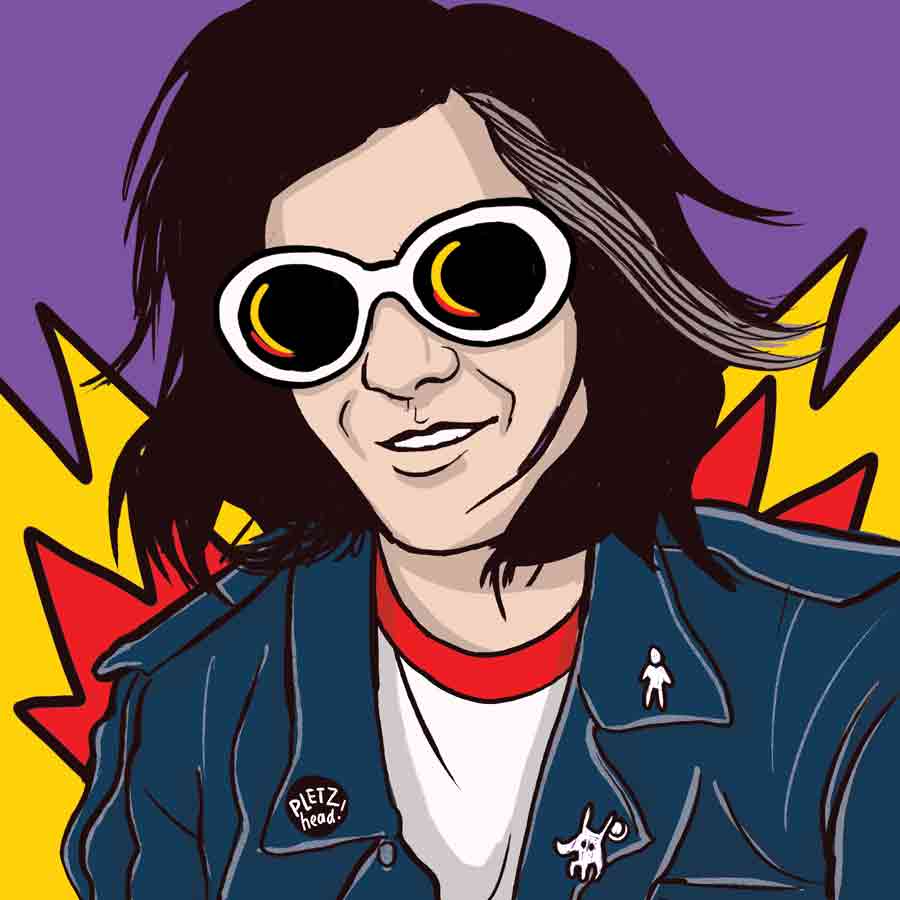