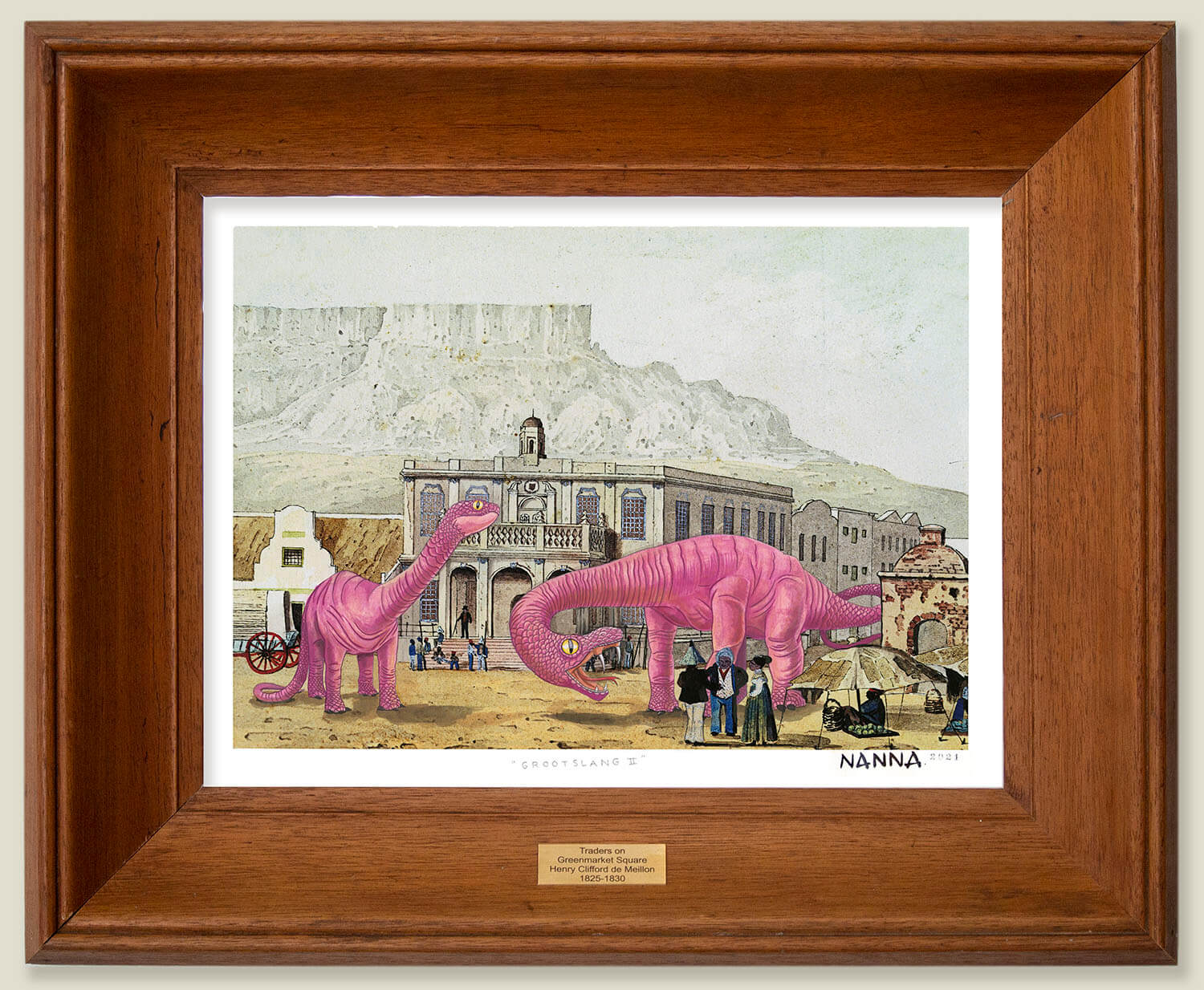 A creature with the characteristics of both Elephant and Snake that can grow up to 12 meters long, Grootslang lives in underground caves connected to the sea. It covets gems, particularly diamonds, above all else. Despite its lust for cruelty, victims who come across Grootslang are said to be able to bargain for their lives if they are able to offer Grootslang enough precious gems. While searching for treasure in the Richtersveld of South Africa in 1917, English businessman Peter Grayson disappeared after members of his party were injured and left him alone on his quest, “ I am determined to return to England as a very rich man or a dead man.” He reportedly said. Many believe the Grootslang got him, and relieved him of his treasure.